Why Learning French Can Benefit You in More Ways Than One

Whether you’re moving to Paris or just visiting, speaking French can benefit you in more ways than one. Whether it’s opening up new career opportunities, making your travels easier, or just allowing you to feel more like a true Parisian, there are endless benefits of learning French that you might not have considered. And the best part? You don’t even need to be an expert in order to reap these benefits – as long as you know enough to get by, people will be appreciate your efforts. Here are some of the top benefits of learning French.

The Benefits of Knowing French

French is a beautiful language, with a rich history and culture. But beyond all of its aesthetics, learning French has tangible benefits. Here are just some of them: 1. Higher salary; According to an INSEAD study, knowing French makes you earn 2-8% more than your peers who don’t speak it. The same holds true for any other second language, too—bonus points if it’s Spanish! In fact, when it comes to starting your career or being promoted up the ladder, speaking a second language seems to be worth about $750 per year.

Which Is the Best Place to Learn French? 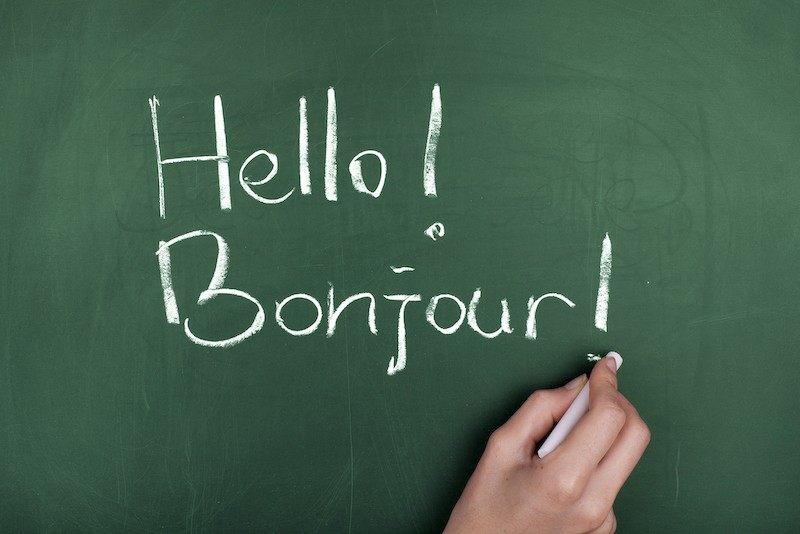 What’s the best place to learn French? If you’re asking yourself that question, chances are you want to learn French.  Choosing the right method of learning can be difficult if you don’t know how to evaluate the options. There are a lot of people out there who are convinced that specific programs are ideal and they may even push their own services. In reality, however, there is no best place to learn French. Instead, it is your goal—and personal preference—that matters most when you choose where to study. Your main focus should be finding a good program that suits your goals and needs . What type of skills do you want to develop? Is it for school or for travel?

How Does Learning French Improve Your Career? French is one of several popular languages—along with Spanish, Chinese, and Arabic. Students can study French as part of a degree program or independent study. Learning a foreign language, including French, will improve your communication skills and may give you an edge when seeking employment in fields that value multilingualism. Whether you live abroad or just communicate with people who do, knowing another language makes life easier and more interesting. Plus, it never hurts to have something unique on your resume. Today’s professionals need new ideas and global vision to stay competitive in a constantly changing marketplace. And French speakers are always welcome anywhere from New York City to Montreal!

How Did Being Fluent in French Help Me In My Career? 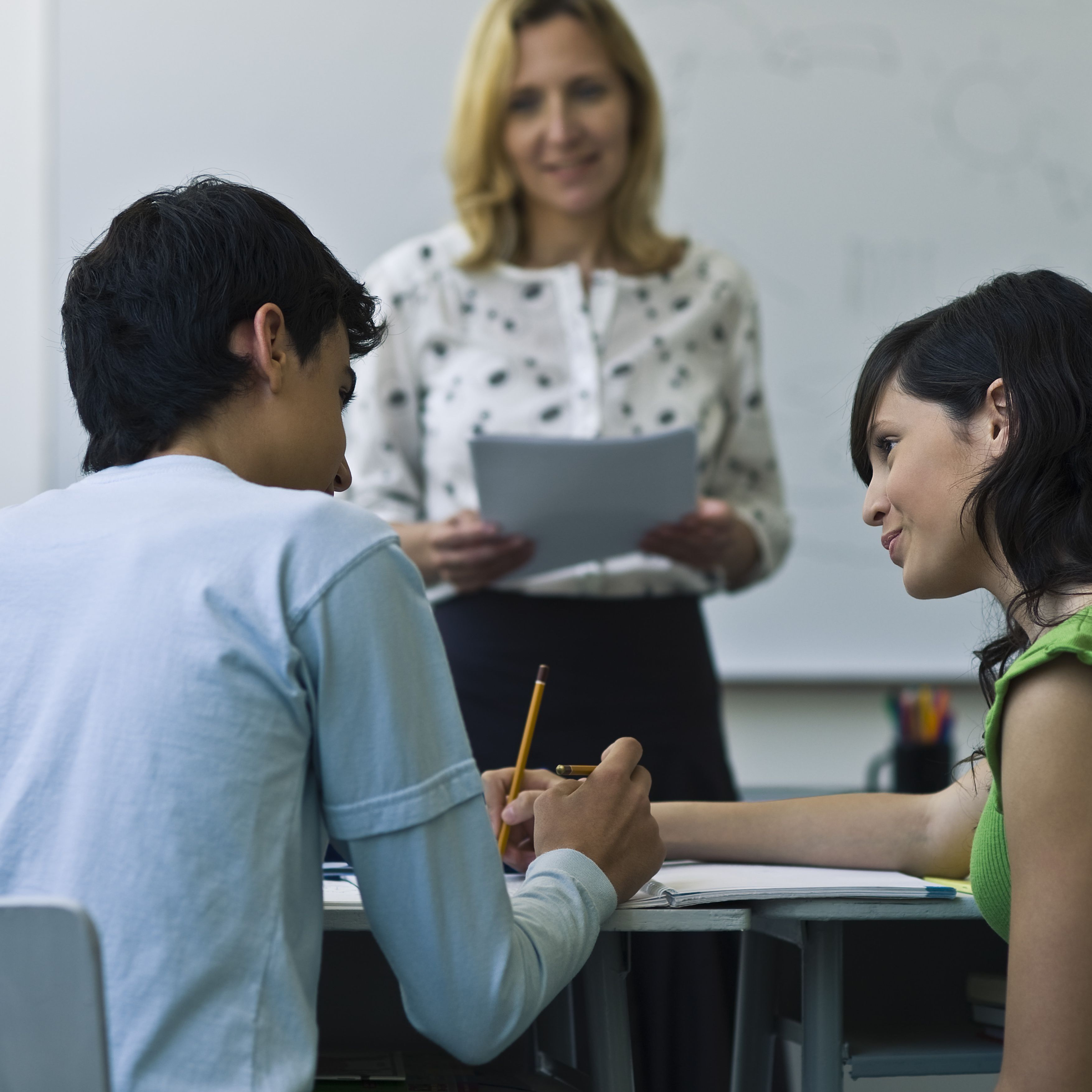 Fluency in French can open a lot of doors when it comes to your career. Because it’s one of many business languages (some reports say French is second only to English in global use), you’ll be able to work with clients across Europe and also gain an edge over other job candidates if your profession has anything to do with international business, government or travel. If you have an interest in international politics or media, a solid grasp of French can prove essential, since so much media coverage is focused on France and Canada. Being bilingual can also help when visiting these countries because most natives will speak at least some English.

The Advantages of Speaking Multiple Languages 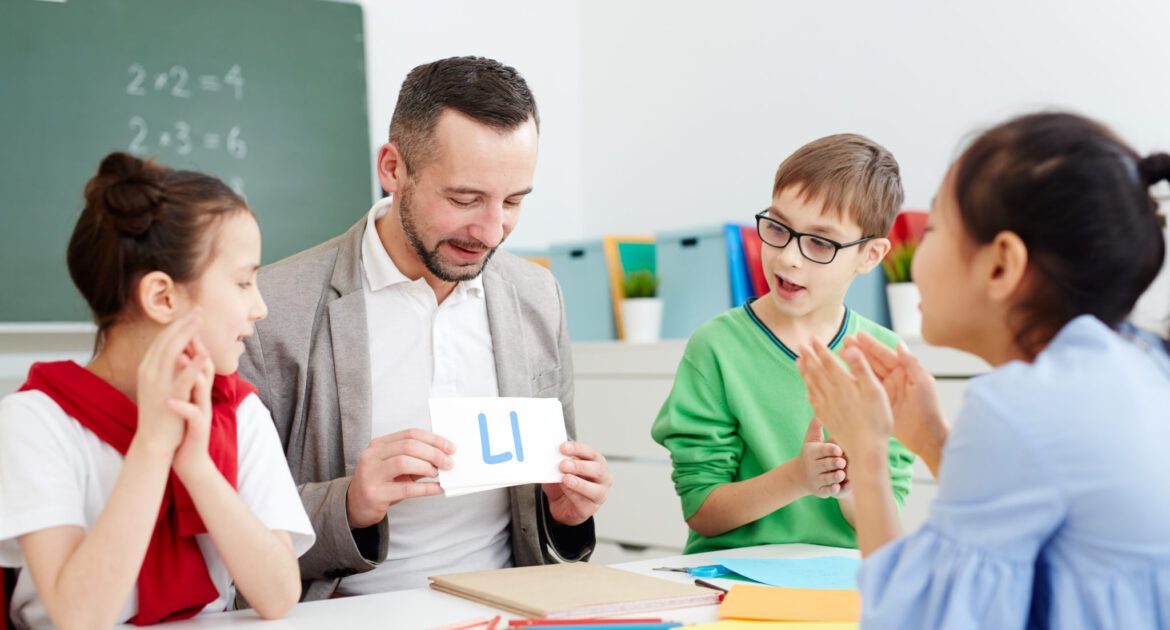 According to American University, bilingualism can lead to higher incomes, better mental health and sharper memories. Bilingual individuals have a greater ability to solve problems and communicate with others as they can quickly recognize similarities between different languages, according to CNN. If you’re interested in learning another language or even improving your current one, there are many great resources out there to help. Speaking multiple languages also gives you an instant connection with someone from a foreign country—or an entirely new perspective on those around you. Just don’t forget about how much fun it is! Language learning should be enjoyable and engaging so take some time out of your day to learn something new. As Albert Einstein once said: If I couldn’t play, I would want to be a teacher.

What Are Some Common Phrases In French That You Should Know? While it may seem challenging at first, learning French actually isn’t too difficult. First of all, French is written using mostly simple-to-read, straight forward letters (most English words use several complicated combinations of letters that can be tough to read). Plus, French has a lot of familiar-sounding words and even a few English words in its vocabulary. Some common phrases are Pouvez-vous répéter? meaning Can you repeat that? and Mais oui! meaning Of course! Comment ça va ? meaning How are you ?  There are also plenty of useful expressions you can say when you’re ready to ask someone out or order food from your favorite French restaurant.

What Other Countries Speak French As A First Language? 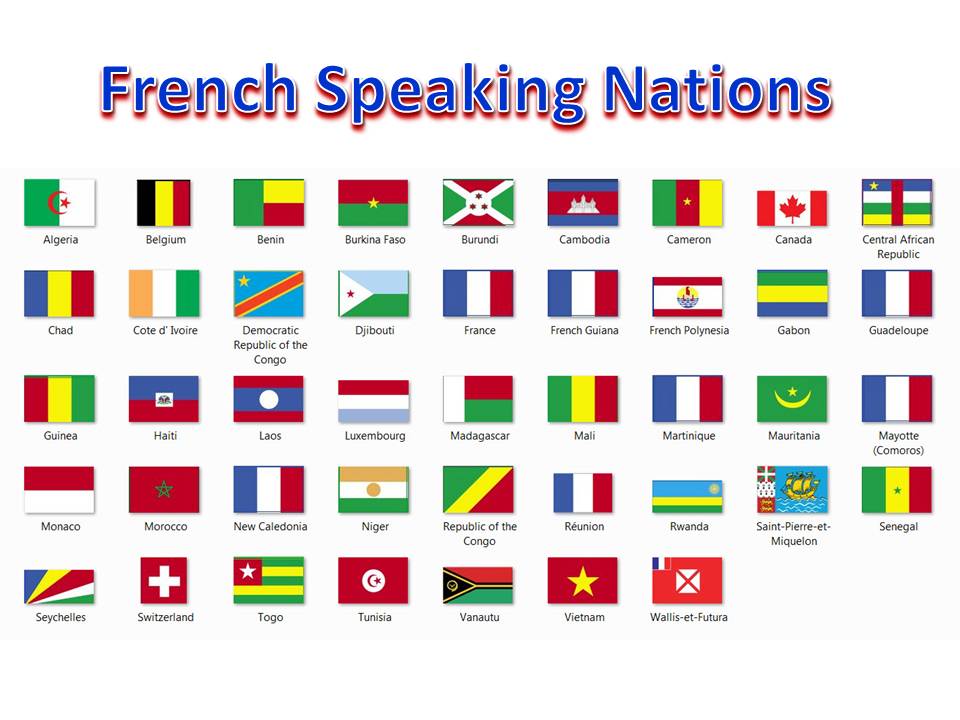 French is one of a handful of world languages that people speak. Even though they originated in Europe. Among first-language speakers, French can be heard in regions like Africa and various parts of Asia. It’s also present throughout Europe and on many Caribbean islands. In addition to being a common second language around the world, people lern French as a foreign language in places such as Canada and Mexico. Other countries where French is popular include Romania, Italy, Haiti, Belgium and Cambodia.