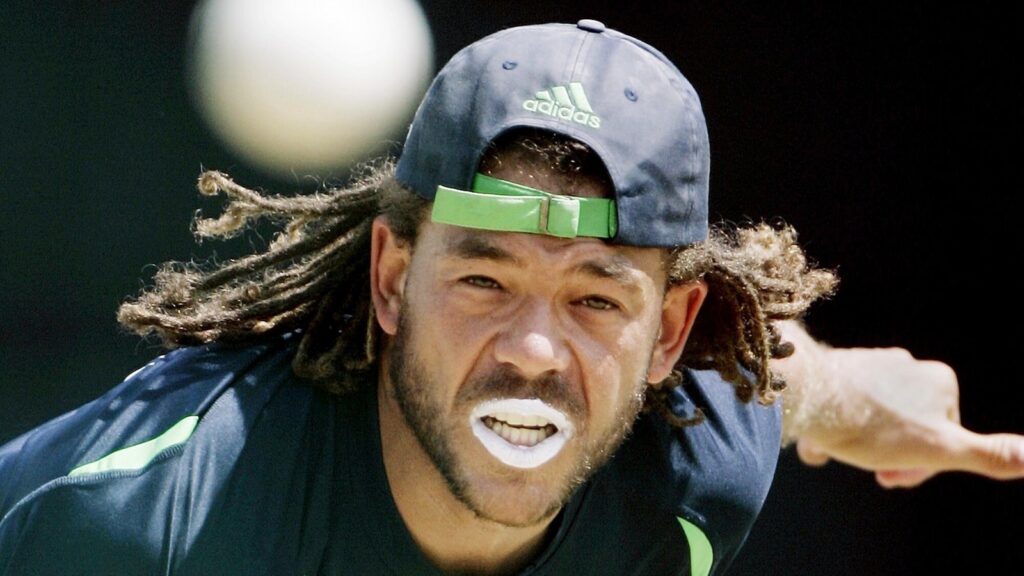 Andrew Symonds met with an car accident on 14 of may,  The cricketer died in a car accident, he had a very profound impact on cricket, he played 26 Tests and 198 one-internationals, his car crashed outside Townsville in Queensland state on Saturday. Symonds was a great hitter of a ball, he had showed his mantle in cricket, his contribution will be remembered by his fans all over planet.

The cricketer Andrew Symonds who was 46 year old died in a car accident on Saturday night, This accident took place in Townsville, Symonds car rolled off the road. he had a big contribution to cricket, many stars tweeted on his death, Lachlan Henderson said in a statement, Australian cricket has lost another of its very best, Andrew Symonds was instrumental in Australia’s success at World Cups. Symonds one of the best all-rounders of his time, he was known for his incredible power-hitting skills. Symonds is the third cricketer who died in 2022, in march, The Queensland had lost two of its cricketer Rod Marsh and Share Warne, who both died unexpectedly from heart attacks. 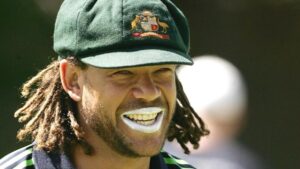 Unfortunately I have been here too often this year under these circumstances. I actually can’t quite believe it, to be honest, “ former Australia captain Mark Taylor told to Channel Nine. “ Another tragic day for Cricket” Horrendous news to wake up to, “Tweeted former Australian teammate Jason Gillespie. “Utterly devastated. We’re all gonna miss you mate.”

Horrendous news to wake up to.
Utterly devastated. We are all gonna miss you mate.☹️ #RIPRoy

Harbhajan pays homage to former Australia star, he writes on Twitter,” Shocked to hear about the sudden demise of Andrew Symonds. Gone too soon  Heartfelt condolences to the family and friends. Prayers for the departed soul.

Symonds and Harbhajan during their playing days shares a controversial history. In the 2008 Border-Gavaskar trophy in Australia, In the match Symonds accused Indian cricketer of calling him monkey during the heated day during the match but Harbhajan said he never used any racial comments. Both players played together in the Indian Premier League franchise Mumbai Indians in 2011. They settle with a hug one of Mumbai wins in the season in Chandigarh. Harbhajan recall the memory when we were in Chandigarh we apologized to each other. A lot of my friends from Mumbai Indians clicked pictures of that moment, “ 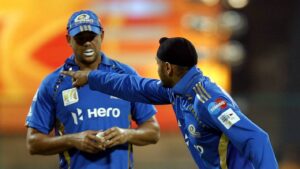 “Gilchrist, Ponting and other legends distress at Andrew Symonds’ shock death, At Fox Sports Adam Gilchrist wrote “This really hurts, “virat kohli wrote on kooapp“ shocking and saddening to hear of Andrew Symonds passing May his soul RIP and God give strength to his family in this difficult moment.”