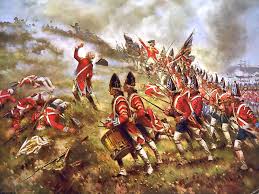 July 4th is the anniversary of the day our country declared its independence from Great Britain in 1776. The signing of the Declaration of Independence marked the end of British rule in America and was a monumental moment in our history, one that still influences politics and culture today. Read on to find out more about this important historical event and how you can celebrate it! 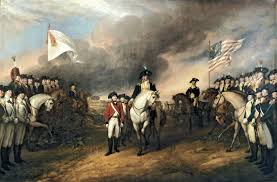 The American Revolution was a time when the Colonists fought for their independence from Great Britain. It was a time of great upheaval and change, and ultimately led to the founding of the United States of America. The Revolution began in 1775, with the Battle of Lexington and Concord, and ended in 1783, with the signing of the Treaty of Paris. Throughout the course of the war, many brave men and women fought for our freedom, including George Washington, Thomas Jefferson, Benjamin Franklin, and many others. We owe them a great debt of gratitude, and we should never forget their sacrifice. On this Independence Day, let us remember our history, and cherish our freedom.

Fireworks are the symbol of independence 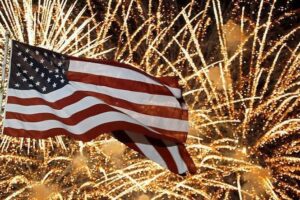 Fireworks have been a symbol of American independence since the country’s earliest days. On July 4, 1776, the Continental Congress approved the Declaration of Independence, they associated fireworks with the holiday ever since. In 1777, Philadelphia held a public celebration that included 13 artillery shells fired off in honor of each of the original colonies. Today, fireworks are an essential part of any Fourth of July celebration. They remind us of the courageous men and women who fought for our independence and continue to fight for our freedoms. So as you enjoy the fireworks this year, take a moment to remember our history and cherish our freedoms. 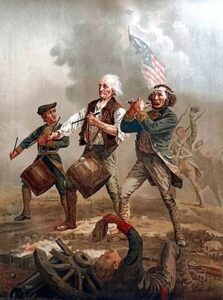 July 4th is not only a national holiday in the United States of America. People also celebrate it as US Independence Day. This public holiday commemorates the signing of the Declaration of Independence on July 4, 1776. Founding Fathers of the United States signed a document. They declared that all men are created equal and have certain inalienable rights. These include life, liberty, and the pursuit of happiness. On this day, we remember our history and cherish our freedom. We are proud to be Americans! 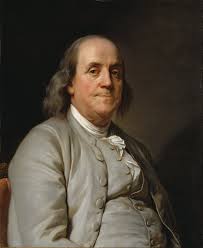 As one of the Founding Fathers of the United States, Benjamin Franklin played a key role in the American Revolution and the subsequent formation of the United States. A renowned polymath, Franklin was a leading author, printer, political theorist, politician, freemason, postmaster, scientist, inventor, humorist, civic activist, statesman, and diplomat. As a scientist, he was a major figure in the American Enlightenment and the history of physics. He is famous for his discoveries and theories regarding electricity. As an inventor, we know him for the lightning rod, bifocals, and the Franklin stove. He facilitated many civic organizations, including Philadelphia’s fire department and The University of Pennsylvania. 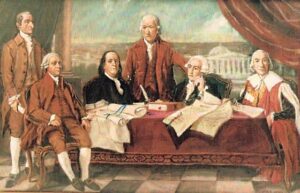 On July 4, 1776, the Second Continental Congress adopted the Declaration of Independence, announcing the birth of a new nation—the United States of America. The act was both a declaration of independence from Great Britain and an articulation of the 13 colonies’ shared political philosophies. The main ideas expressed in the Declaration were equality, natural rights, and government by the consent of the governed. These concepts would go on to shape American politics and society for centuries to come.
On this day, we remember all those who fought for our independence and for the freedoms we enjoy today. We are truly blessed to live in this great country. Let us never take our freedoms for granted. Happy Independence Day! 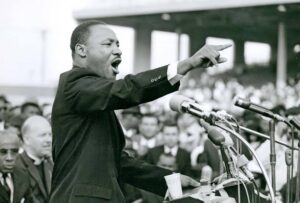 Today, we celebrate the anniversary of the United States’ independence. This country was built on the idea of freedom—the freedom to choose one’s own destiny. And while we have not always lived up to that ideal, it is still what we strive for. Today, let us remember the men and women who have fought for our freedoms—those who have given their lives so that we might be free. And let us also remember those who continue to fight for freedom around the world. We are all connected, and what happens to one of us affects us all. So let us stand together today, united in our quest for liberty and justice for all. 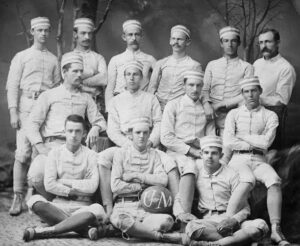 On US Independence Day, we celebrate not only our nation’s birthday, but also the unique legacy of American football. This sport has been part of our country for over a century, and it continues to bring us together every year. Football is more than just a game – it’s a symbol of our national pride. On this special day, let’s take a moment to remember all the great moments in American football history. From the first professional game in 1892 to the most recent Super Bowl, this sport has always been a part of our national identity. So on this Fourth of July, let’s celebrate America by cheering on our favorite team – whether they’re playing in the NFL or your local high school league. Go US

Read Also-Tour de France To Be Held Globally In 2022