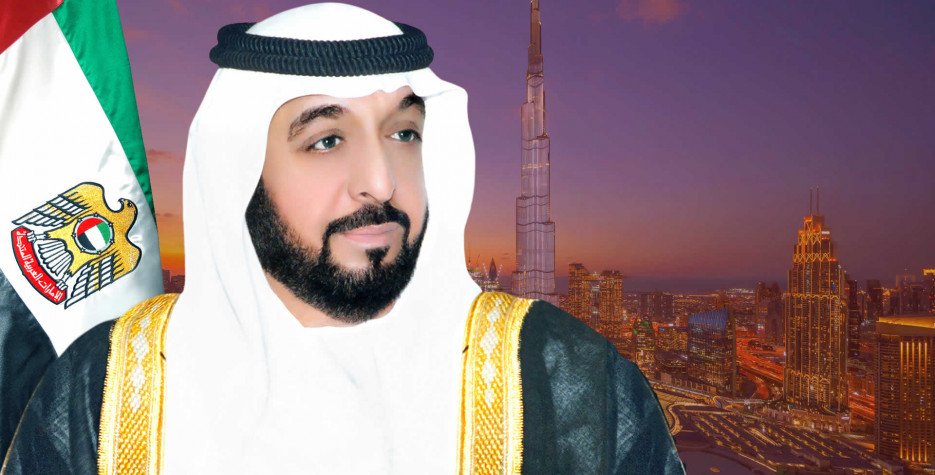 Sheikh Zayed ibn Sultan Al Nahyan, who was ruler of Abu Dhabi and head of the Nahyan dynasty from 1966 to 2004 and president of the United Arab Emirates from 1971 to 2004, had a son named Khalifa. Khalifa was raised in Al-Ain, one of the emirate’s most important cities, and when his father became emir in 1966, he became his father’s official envoy to the region.

Khalifa was named Head of the Abu Dhabi Department of Defense the same day after being proclaimed Crown Prince of Abu Dhabi on February 1, 1969. He led the formation of the Abu Dhabi Defense Force, which became the core of the UAE Armed Forces after 1971.

He was appointed deputy commander of the UAE Armed Forces in May 1976, reporting to the President.

In the late 1980s, he also became the chairman of the Supreme Petroleum Council. The position gave him extensive authority over energy issues. He was also the director of the Environmental Research Institute.

On 3 November 2004, he replaced his father Zayed bin Sultan Al Nahyan, who had died the day before, as Emir of Abu Dhabi and President of the United Arab Emirates (UAE). Since his father’s illness previous to his death, he had been acting president.

The President declared on December 1, 2005, that half of the members of the Federal National Council (FNC), an advisory body to the president, would be indirectly elected. The heads of the emirates continued to appoint half of the council members.

Khalifa was re-elected to a second five-year term as President in 2009.

Khalifa was referred to as a “distant and uncharismatic personage” in a WikiLeaks cable written by then-US ambassador Richard G. Olson in 2010. According to the cable, Khalifa has put his reputation and the UAE’s future at danger since 1990, when he claimed the US was willing to shed blood to protect international order and peace in the Gulf.

In the face of a pro-democracy movement in 2011, Khalifa offered the UAE’s full support to Bahrain.

Khalifa was named the fourth-wealthiest monarch in the world later that year, with a fortune estimated at $15 billion.
In 2013, he commissioned Azzam, the world’s longest motor yacht at 590 feet (180 metres), at a cost of $400–600 million.

Khalifa suffered a stroke in January 2014 and was said to be in stable health after undergoing surgery.

In February 2022, while his presidency, the UAE signed tourist and healthcare partnership agreements with Israel.

The Ministry of Presidential Affairs announced a 40-day national mourning period, with flags lowered to half-staff, as well as a three-day work stoppage in commercial enterprises and government institutions at the federal and local levels.

Many other Arab League countries have declared national mourning.