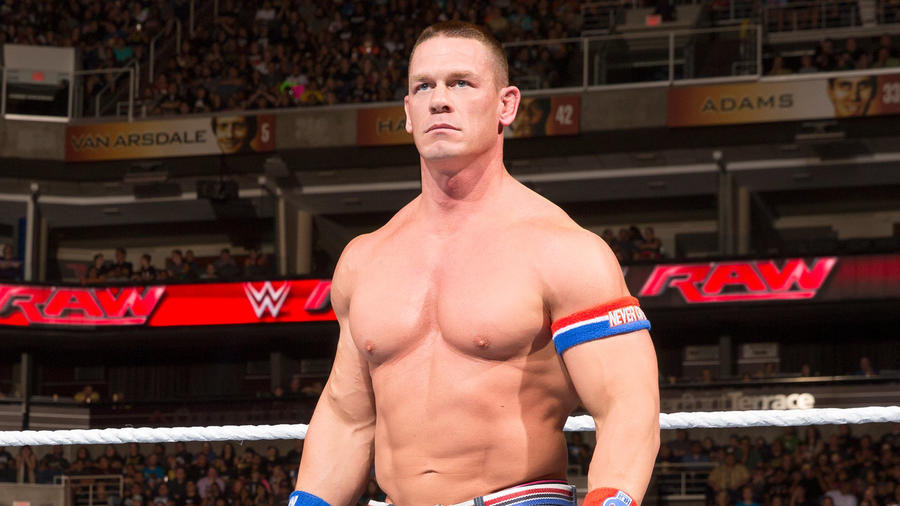 One of the most recognisable WWE wrestlers is John Cena. The 45-year-old made an appearance on Monday night’s RAW to commemorate the 20th anniversary of his WWE debut. Throughout the night, videos showcasing John Cena’s illustrious career were played. On social media, a number of WWE athletes paid respect to John Cena. 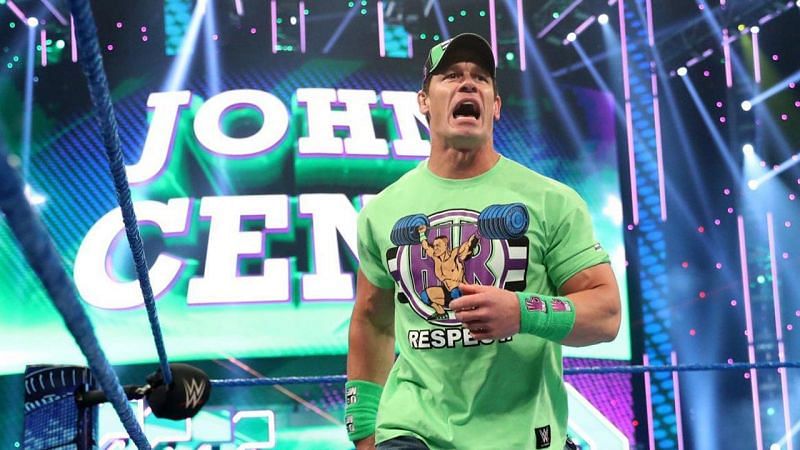 John Cena returned to WWE Raw in order to celebrate twenty years since his debut. He had a special message for all his fans who have stuck with him through everything: If you came here tonight hoping to hear from me that I am returning or have returned, it’s time for me to ruin your night and tell you what I’ve told myself every day for over two decades, and that is when life gives you lemons, don’t wait for life to hand you another lemon—squeeze that yourself. John Cena won’t be returning anytime soon. But he certainly hasn’t lost any of his passion!

Love Him or Hate Him, He’s One of a Kind

The most recent RAW broadcast devoted a significant amount of time to the WWE veteran. As the WWE locker room stood on the entrance ramp and cheered, Cena made a jubilant entrance to the ring after being introduced by Vince McMahon. Cena’s return on Raw was truly a sight to behold Even after all these years, he still has what it takes. Cena is now a Hall of Famer, having been inducted in April with longtime rival The Rock. He remains one of WWE’s most outspoken and polarizing figures despite stepping away from full-time competition in 2017. He signed a new deal to make occasional appearances last fall. Cena’s fame is undeniable, Michael said before introducing him.

Chances are, if you’re watching WWE, you know who he is 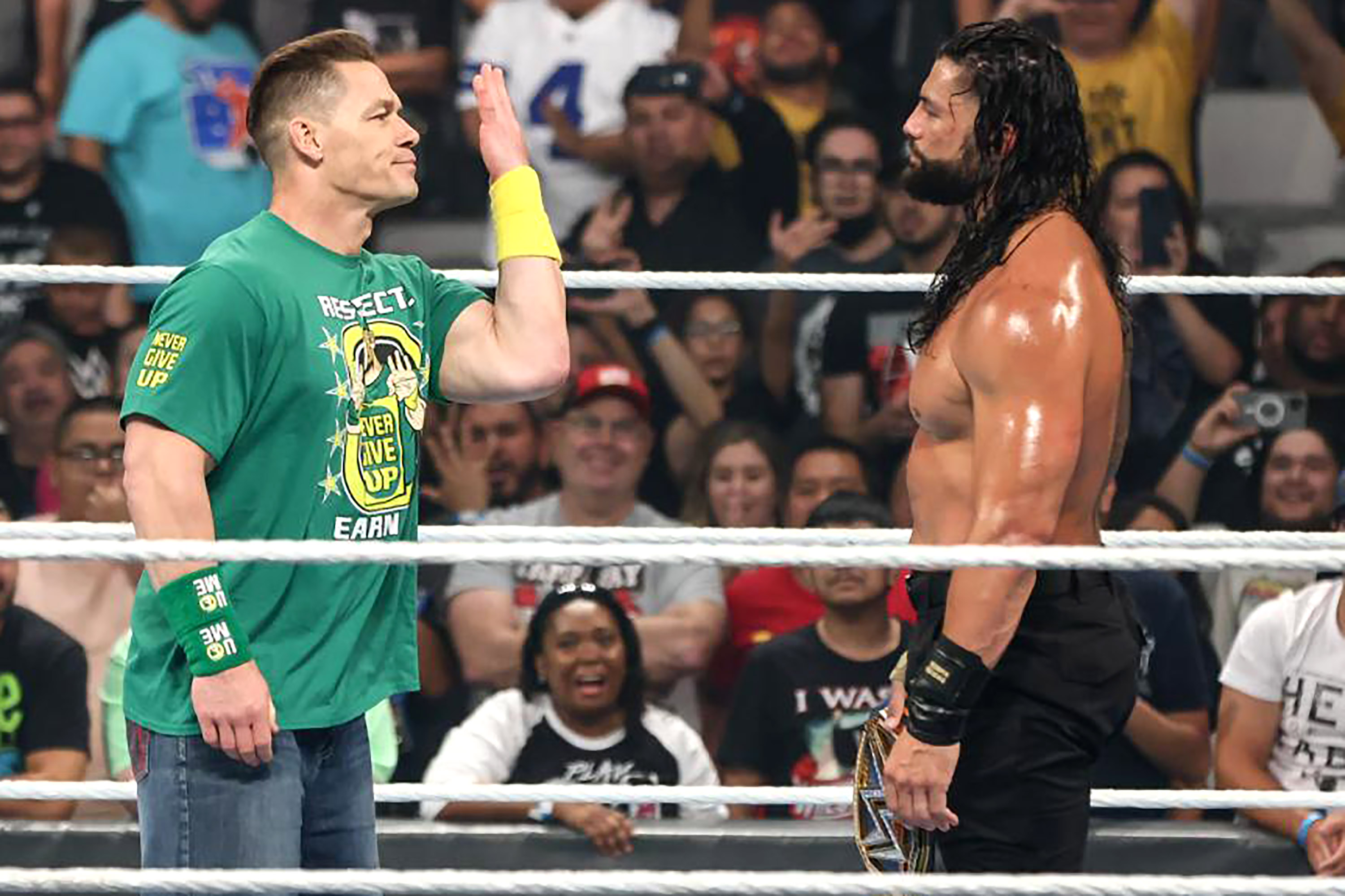 John Cena made his WWE debut in 2002 and has quickly become one of its biggest stars. He’s been in films, television series, and commercials—and he hosted Saturday Night Live. John Cena is a bonafide legend (with his own action figure collection). But, if you’re not a wrestling fan or aren’t into bodybuilding culture (like I wasn’t before), what else do you need to know about John Cena? Fortunately, he also happens to be a good guy. It can sometimes feel like it takes a superhuman effort to maintain your good-guy image when you’re famous as an entertainer (see: Justin Bieber). But Cena is different.

The Story Behind His Nickname 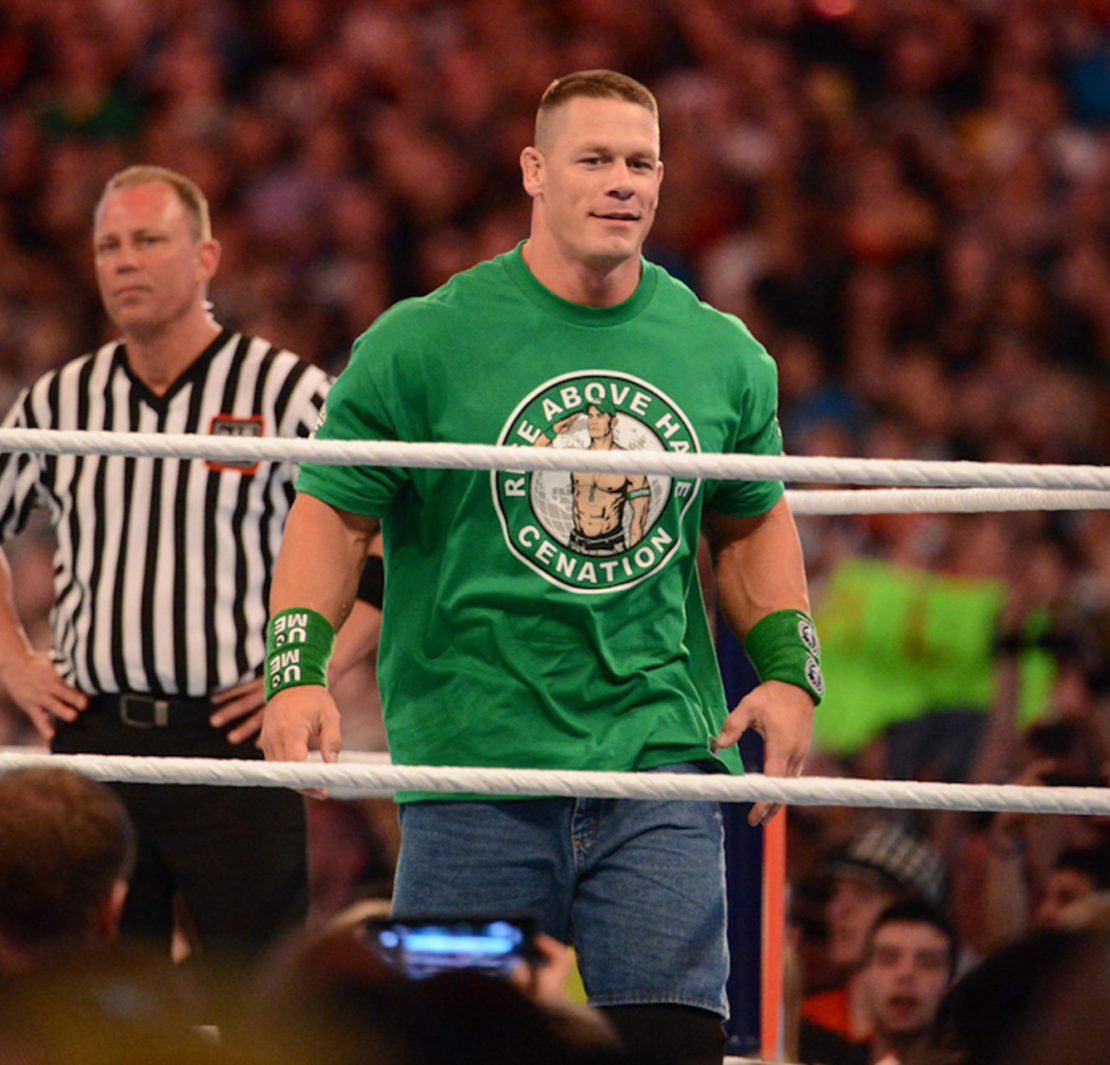 John Cena’s nickname, The Face That Runs The Place, was a bit of an accident. During his initial run with WWE, Cena debuted with a clean-cut wrestling persona, and Vince McMahon himself wanted to make sure people knew who he was. When Cena came out for his first match, McMahon told him that he had 20 seconds before going live on television with a microphone in his hand. Remembering all too well how Bret Hart once referred to him as the future of wrestling, McMahon decided John should go with something similar—and just like that, The Face That Runs The Place was born. (Photo by Jimmy Fallon/NBC)

Reasons He Shouldn’t be Immortalized in the Hall of Fame 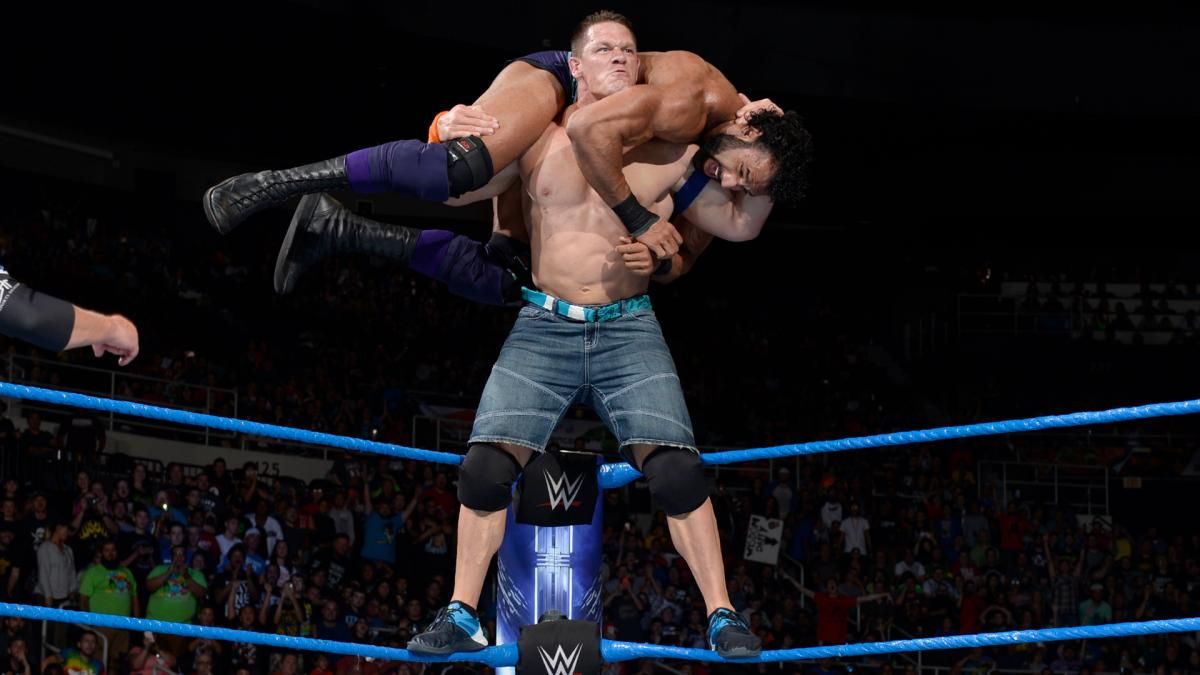 Cena is a surefire Hall of Famer, but he’s also not as safe as many make him out to be. He’s had his share of controversy outside WWE, and unless you really believe WWE will start punishing for their own failures in a rebranding effort, there is no way he gets in without some sort of asterisk. It just feels like it wouldn’t have a place alongside people like Goldberg or Sting in my mind if he retires now after ten years with WWE. If he returned to Raw on Monday and said farewell to everyone though? I guess that would make it feel better to look back on.

What He Can Do as an Actor It’s hard to deny that John Cena is one of WWE’s biggest stars. Not only did he recently return from a shoulder injury to defeat Elias, but he also helped Roman Reigns win against Bray Wyatt on Raw. As if all that wasn’t enough, Cena can now add wrestler-turned-actor to his resume after starring in Trainwreck. Cena is taking a different approach to acting as well as wrestling. Cena’s signature motion, in which he shouts, “You Can’t See Me,” while moving his head around his hands, propelled him to superstardom. Cena rose to fame in the WWE before going on to star in movies like F9 and Bumblebee.