How Much Screen Time is Too Much for Kids?

Screen time, or the amount of time children spend in front of digital devices, has been at the center of much debate lately. Some experts say that screen time can be detrimental to the mental and physical health of children. While others say that some screen time can be beneficial. Regardless of where you stand on this issue, there are some universally agreed upon screen time rules to keep in mind when raising your kids. It is to ensure that they get the most out of their screen time and aren’t negatively affected by it. For kids age 2 to 5, screen time should be limited to just one hour per day, says Dr. Nicholas Kardaras, an addiction expert and author of Hooked Up: A New Generation’s Surprising Take on Sex, Violence and Identity. The AAP recommends no screen time at all in children younger than 18 months of age. Children ages 6 and older should limit their total daily media consumption to less than two hours. Experts differ on whether or not that includes video games. In moderation, video games are good for helping your child develop problem-solving skills. Whereas, violent games have been linked to aggression in some children. For more information about how much screen time is appropriate for different ages or stages of development, talk with your pediatrician.

What’s Best For Your Child 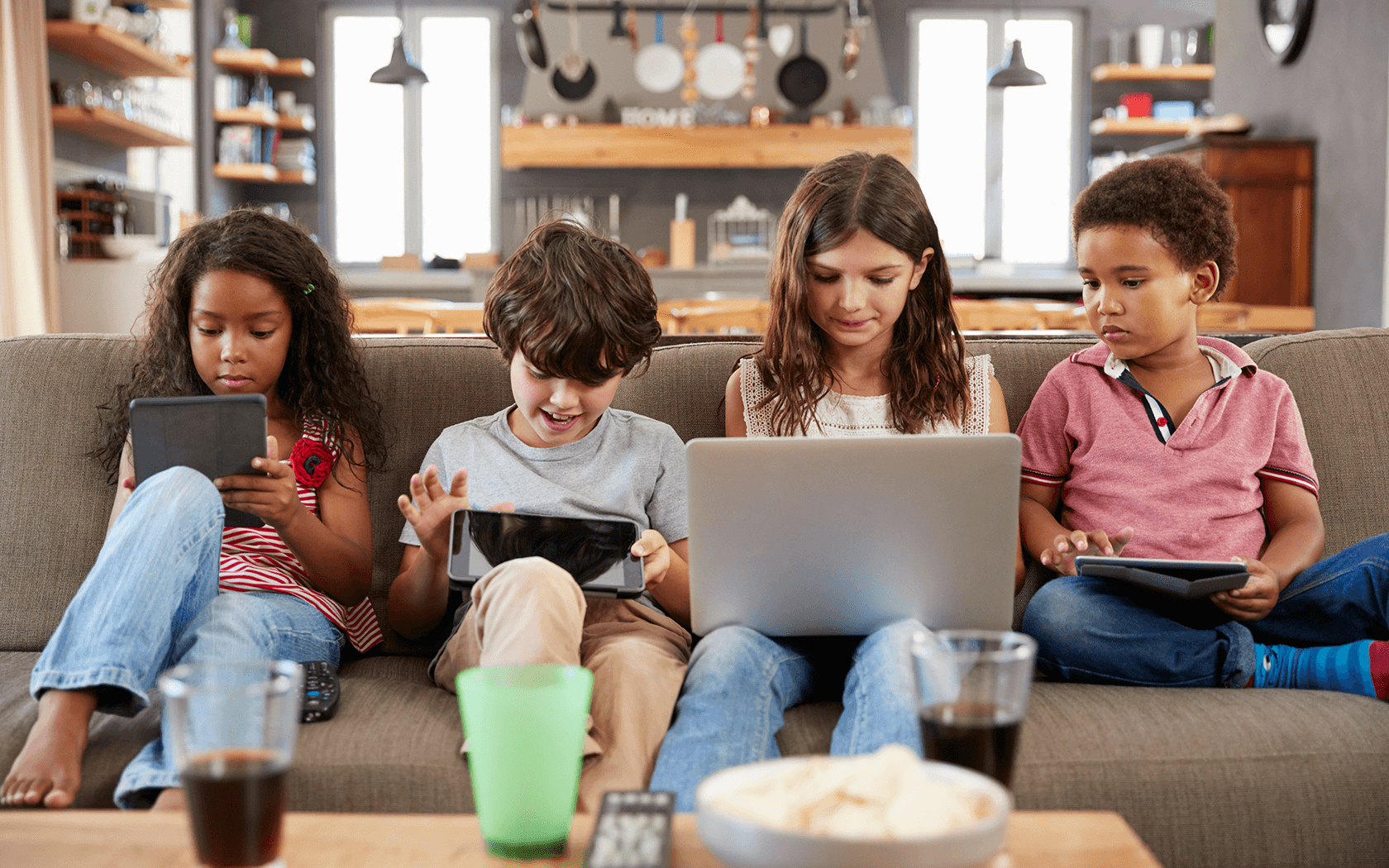 Whether you’re dealing with a toddler or an adolescent, deciding how much screen time is best for your child can be a challenge. It’s up to parents to decide when and how their kids spend time on computers, tablets, and phones. It’s important to make those decisions carefully. For younger children in particular, parents need to take age-specific considerations into account. Is your child old enough not to swallow small objects like buttons or coins? Can he read at a fourth-grade level? If so, then he probably doesn’t need constant supervision during computer use.

When it Comes to Screen Time – Balance Is Key

If your children are not getting enough exercise, food, or sleep, you may want to limit their screen time. Limiting screen time can also be a good way to encourage exercise and outdoor play. However, some research shows that kids who do less screen time might have a harder time developing language skills. If compared withthose who spend more time in front of screens. You should try to strike a balance between encouraging physical activity and limiting excessive screen time.

Physical Activity – The Most Important Part of Daily Life Encourage your child to participate in physical activity as much as possible. Whether it’s playing tag or dancing, moving around naturally is good for children of all ages. Not only does exercise keep children fit and healthy, but getting outside and being active also reduces stress levels and helps improve their moods. Plus, kids with regular exercise schedules tend to be more focused when they sit down to do homework! For elementary-aged children (K-5), it’s ideal to limit screen time (i.e., TV and video games) to two hours a day or less; older children should follow similar guidelines, limiting their screen time to no more than three hours a day.

Children Play With Imagination, Not Screens 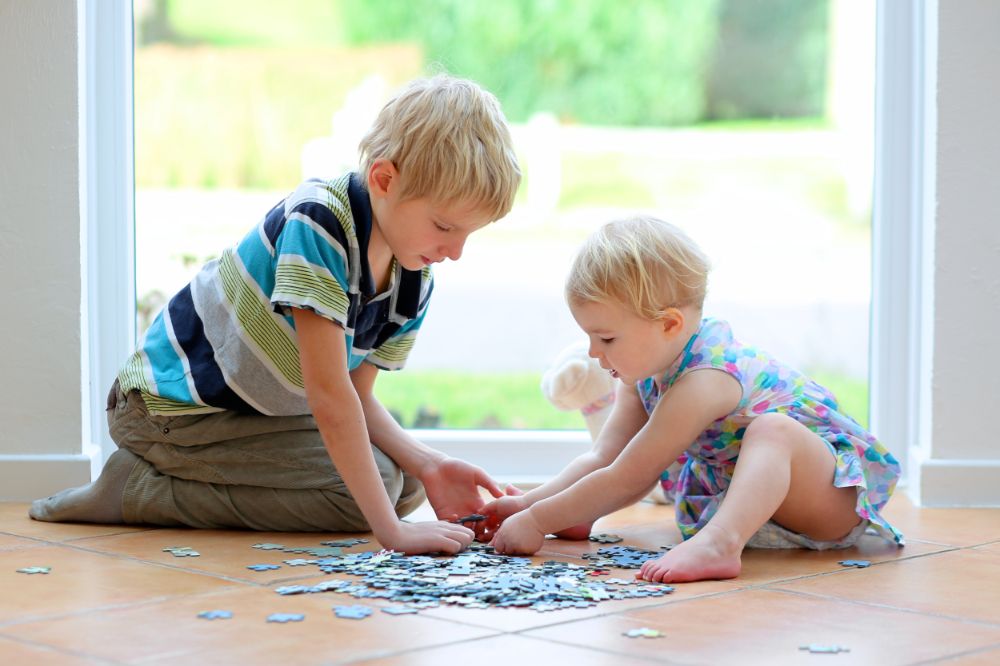 It may not be what parents want to hear, but playtime with friends or imaginative toys and games are more beneficial than time spent in front of a screen. Some kids can do well with limited screen time. Most experts agree that anything over two hours per day should be closely monitored by parents. Many experts suggest setting limits on how long your children can watch TV . Enforcing those boundaries can reduce how much time they spend staring at screens. For example, you might set a limit of 30 minutes per day for video game usage. If your child normally spends two hours watching videos each evening.

A study in Pediatrics suggests that kids who spend more than two hours a day watching TV are at higher risk of becoming overweight. But don’t let that scare you: It’s still okay to give your children some screen time—just keep it reasonable. If your child watches TV, make sure he or she only has one show per day and ask him or her to get off after 30 minutes (give them a toy or activity while they watch). The same goes for video games; limit their time by giving them something else to do once they’ve reached their maximum time slot. You should also be aware of what kind of shows and videos your children watch and make sure it matches with your family values.

The Importance of Family Meals 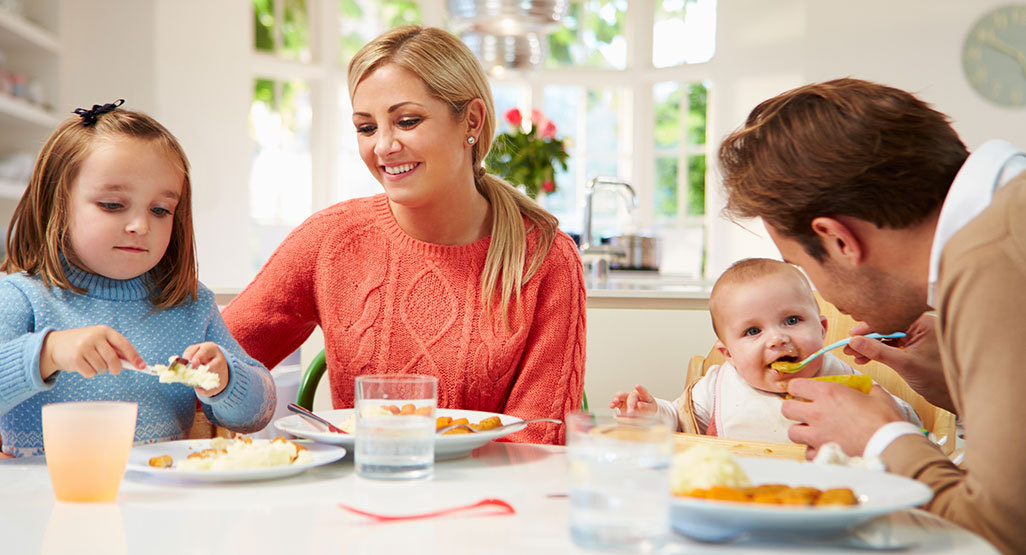 A study conducted by Louisiana State University found that children who ate together with their family were better able to manage their emotions and self-regulation, and even performed better academically in school. Children who had three or more meals a week with their families scored 15% higher on reading tests than kids who ate with their families only once a week. Family dinners are not only an opportunity to bring your family closer together, but they’re also an opportunity to help set boundaries (like limiting screen time) and pass along values (like encouraging empathy) in a positive environment. Don’t have time to eat dinner as a family? Have breakfast or lunch instead—studies show that mealtime is what matters most when it comes to strengthening your bond with your kids.

Read Also-Anne Frank’s Diary: A Glimpse into the Life of a Young Girl in hiding during the Holocaust