Who is Charles Leclerc 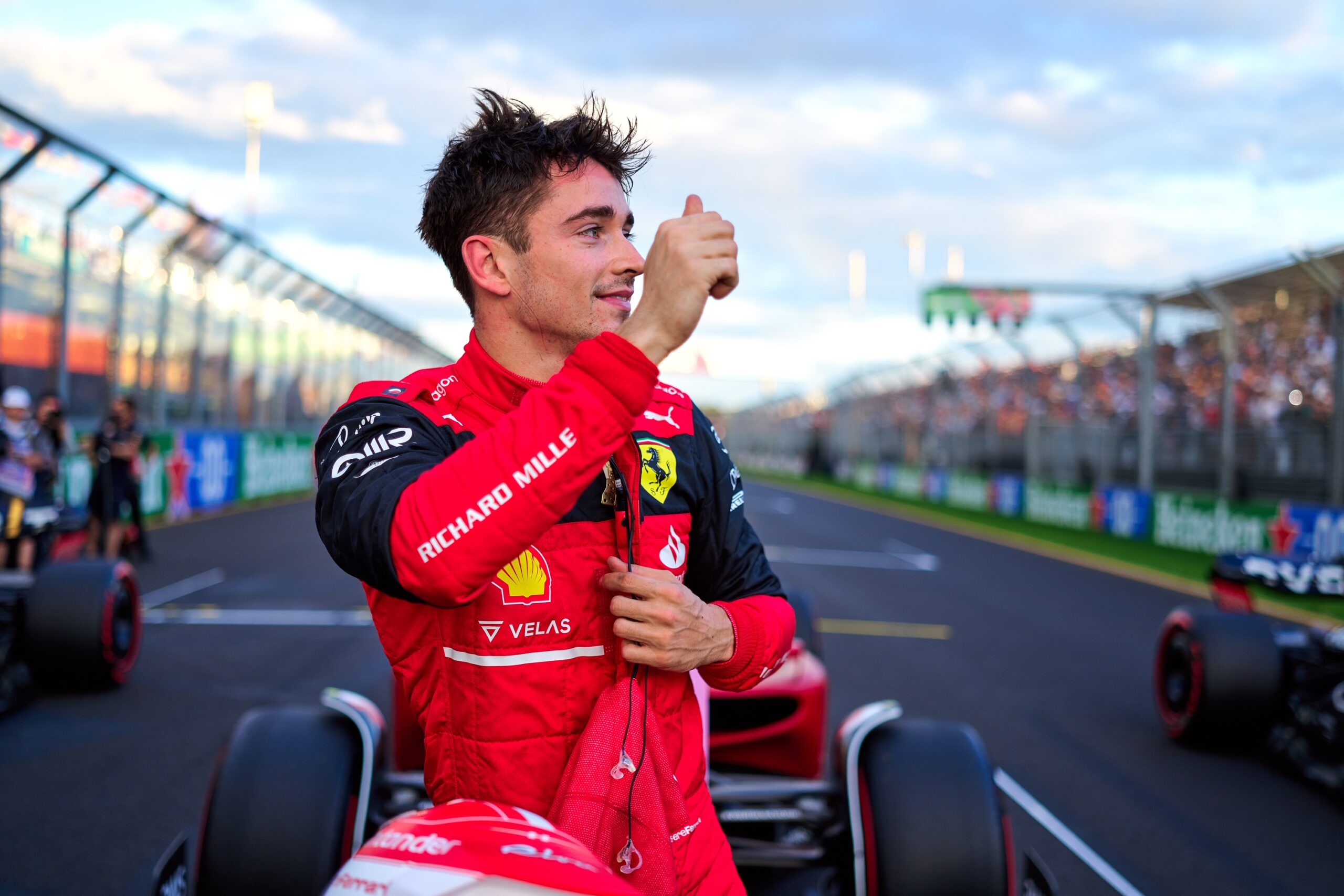 Charles Leclerc full name is Charles Marc Herve Perceval Leclerc, he is a Monegasque racing driver, currently racing in formula one. He is racing for Scuderia Ferrari, contracted until the end of the 2024 season. He won the GP3 Series championship in 2016 and the FIA Formula 2 Championship in 2017. Leclerc made his Formula One debut in 2018 for Sauber, a team affiliated with Ferrari, for which he was part of the Ferrari Driver Academy.

He is Born to father Herve Leclerc and mother Pascale, leclerc grew up as the second oldest alongside two other siblings. He has his younger brother Arthur, and an older brother, Lerenzo. His father, Herve, also raced cars, driving in Formula 3 in the 1980s and 1990s.

Charles Leclerc won the Austrian F1 Grand Prix on Sunday, and he is back into Formula One driver’s Championship race. He has missed the previous five races, but much awaited win, he finished with 1.532 compare to second place.

Leclerc before winning the race he faced issues with his racing car, he encounter mechanical problem with his car. He won the 2022 Austrian Grand Prix title, before winning he had to overtake Red Bull’s Verstappen three times to claim his first spot.

“I definitely needed that one. The last five races have been incredibly difficult for myself and for the team,” Leclerc said after the race. “To finally show that we have the pace in the car and we can do it is incredible. We need to push until the end.”

His title in different places 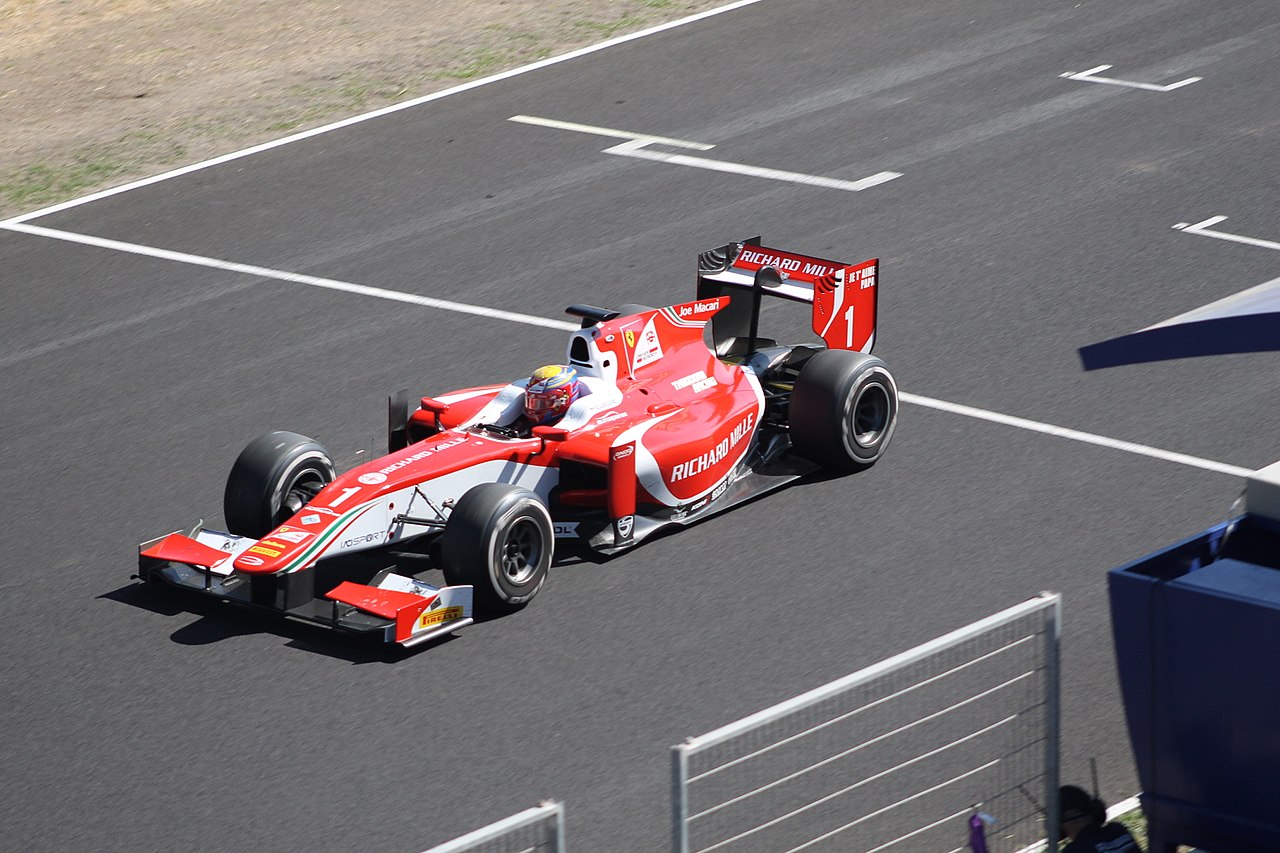 Leclerc started the year 2022 furious, he won in Bahrain and Australia. He also finished at top two in four of the first five races. He had to deal with Mechanical issues, and he saw notable skid throughout the season. Like he was out of the race in Spain and Azerbaijan. To look like a championship contender, he was dropped to third and felt searching for answers.

What Leclerc had to say about the race

“Weirdly [the throttle issue] was more or less the same time [as Sainz’s retirement], so I had it in my mind,” Leclerc said. “I knew it was not a problem with the engine because it was the pedal that was feeling weird. Luckily it went until the end of the race.”

Hamilton and other racers

Meanwhile, Hamilton race for Mercedes, it was winless season for the racers as he finished third in the race. Third place in the race is a moral victory for the racer, after he was collapsed in the qualifying session.

In his whole career Hamilton had not waited this much, like this time, in his start a season in Formula 1 career. And Verstappen has shown that he is a dominating driver.  The Verstappen who finished second, is two races without a win, first time all season take place with the champion.