Megan Thee Stallion, Mary j. Blidge and Morgan Wallen are the winners from 2022 Billboard Music Awards aerating live on NBC and Peacock. The much awaited Billboard Music Awards 2022 was live on Sunday night, the show was live from MGM Grand Garden Arena in Las Vegas, Puff Daddy hosting and presenting the show. The singer hosting the 29th edition of the show,  Sean “Diddy” Combs, also Known as Puff Daddy, is American rapper, Songwriter, record executive, and entrepreneur. Born in New York City, he runs Bad Boy Records, it is an American record label founded in 1993, by Sean “Puff Daddy” Combs. 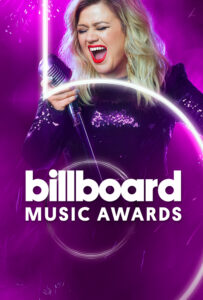 The Billboard Music Awards is the biggest international momentous awards, The Award honours the remarkable talents of the industry who have given exceptional tracks and albums in the past year. The BTS were at top in several Billboard functions, the band won 3 trophies, this year, but couldn’t make it to attend the function, the south Korean boy, known as the BTS fan ARMY has a new billboard Music Awards record in its name. the band became the only group to bag most numbers of wins,  BTS won three awards this year making it a history, the band was nominated for six awards but they got three out of six. BTS, which includes, kim Seok -Jin, RM, suga, J-hope, Jimin, V, and Jungkook who won record three awards making it a historical event. The categories in which the BTS got awarded are Top Duo/Group, Top Selling Song and also Top Song Sales Artist.

the top finalists of the show were Doja Cat and Weeknd, they were nominated in 17 categories, Doja the top female finalist nominated in 14 categories. The stars awarded in the function steal the hearts of the fans, the celebrities were wearing imitable dresses.

Names of stars who got awarded in the function

The canadian crooner Weeknd, Olivia Rodrigo and many other musician celebrities were nominated at the 2022 Billboard Music Awards on may 15. Taken place on Sunday, in May at the MGM Grand Garden Arena in Las Vegas, Nevada. 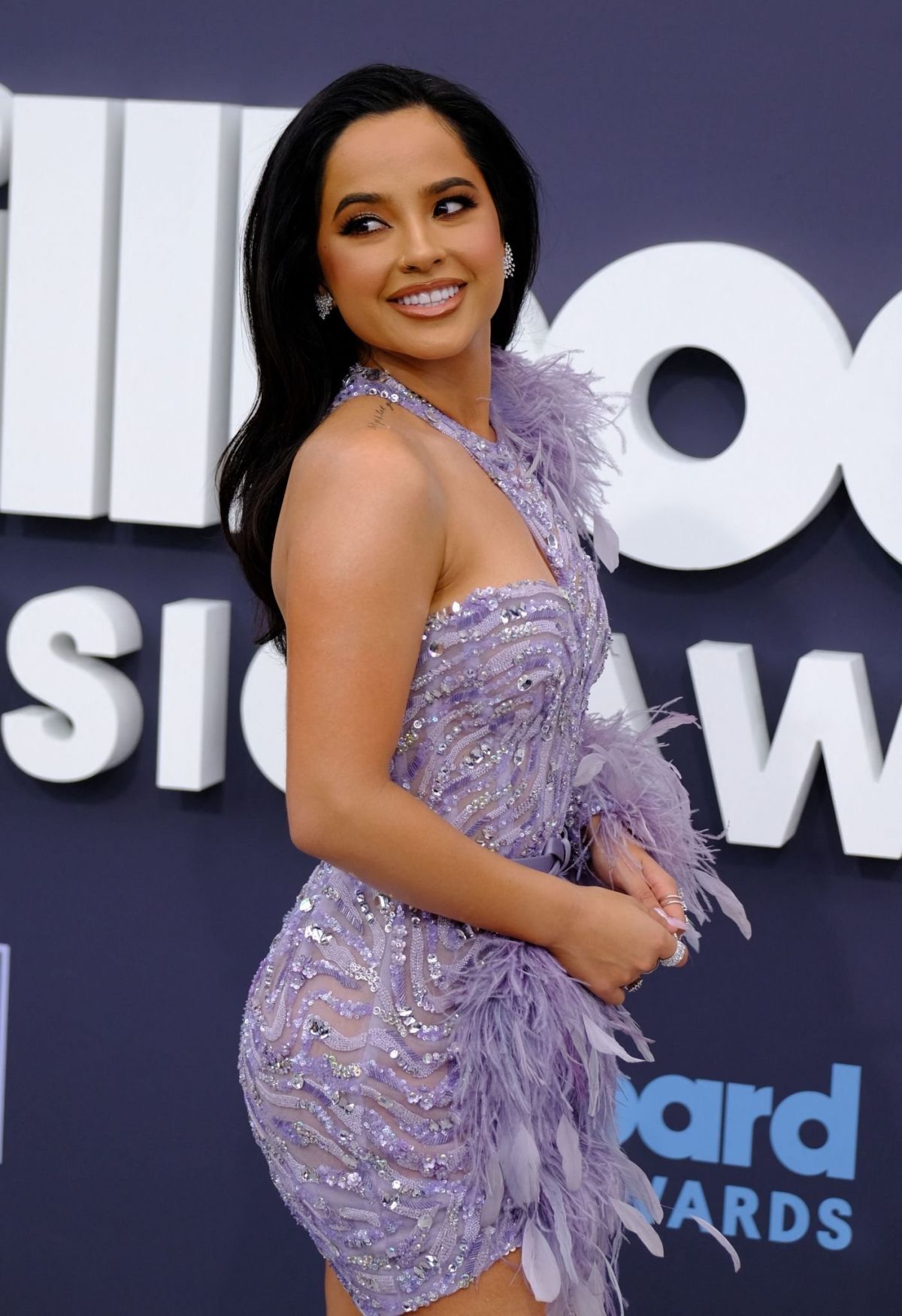 The top female Artists who bagged award in a tough category, are Olivia Rodrigo, Adele, Doja Cat, Dua Lipa and Taylor Swift. American singer and actress Becky G seen in a very Charming plum look as she make to the Billboard Music Awards. Kylie jenner was wearing naked dress on Billboard Music Awards 2022, Doja Cat wears topless gown in the function, the show includes following other many stars who were well dressed in the function.

BTS bags three awards, many people on  twitter proffer congratulations to band, Bts tweet at BTS_official on their win in the award “We won Top Duo/Group, Top song sales Artist and Top selling Song at the BBMAs”  Thank you.

Tune in now NBC and Peacock!